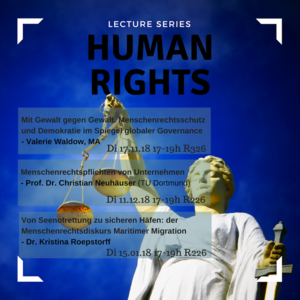 In this article Prof. Dr. Alexander Spencer and Dr. Judith Renner want to reect on by considering what IR theory has to say about “(post)-truth” as a situation “relating to or denoting circumstances in which objective facts are less inuential in shaping public opinion than app eals to emotion and per sonal belief". 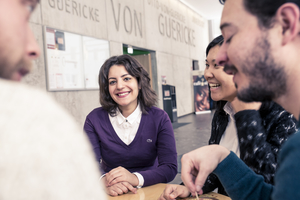 Do you want to get to know our current PACS classes for winter semester 2018-2019? Check out our new course catalogue here or in relevant documents. 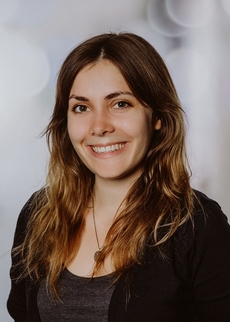